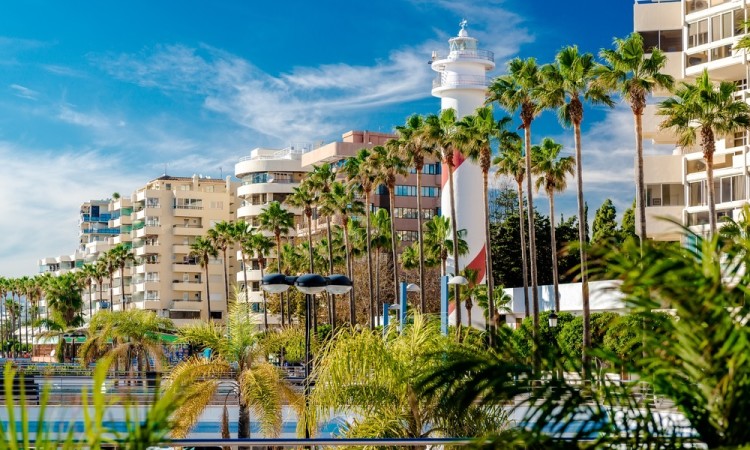 Catalan businesses getting a taste for the Costa del Sol

The ongoing push for Catalonian independence is bringing an unexpected local bonus to Andalucía as more than 300 companies from the Northeast have relocated to the region.

Reacting to uncertainty caused by the independence process, companies worried by the possible business fallout have been switching their headquarters to other parts of Spain. So far, more than 3,000 have made the move—half to Madrid and 400 to Valencia, with Andalucía taking third place on the list.

According to research by employers organisation the ‘Confederación de Empresarios de Andalucía’ (CEA), the local provinces to benefit most are Sevilla and Málaga—specifically the Costa del Sol. In the latter case, one of the conditions that makes the area attractive is the existence of the international airport, which facilitates access to internal and international markets.

The main business sectors represented in the move to Andalucía include hoteliers, real estate developers, investment companies as well as subsidiaries of multinational insurance, financial services and distribution companies.

President of the CEA, Javier González de Lara has repeatedly drawn attention to this relocation trend that started in earnest in 2012 and has been gathering pace ever since. He has called on the Junta de Andalucía to be ready to take advantage of this wave of incoming businesses and to streamline the bureaucracy in order to ease its path.

Speaking to Spanish daily newspaper Diario Sur, González de Lara said that political stability is of particular interest to these companies, as well as the existence of a large market –Andalucía is the most populated of the Spanish regions—and good communication links.

At the moment Catalonia accounts for approximately 19 per cent of Spain’s GDP (source OECD) and has a tradition of business acumen, but uncertainty over what would happen in terms of financial rules, access to international markets and membership of the EU if the region does achieve independence, has been deeply worrying for many companies.

The growing number of businesses moving to Andalucía provides a welcome boost to the region’s economy, bringing new investment and jobs to the area. It could be said that Catalonia’s loss is Andalucía’s gain, as these companies plan for the future by seeking a stable business environment, and in the process diversifying the local economy and enriching its knowledge base.

Next ArticlePRICE RISES HERALD OPTIMISM FOR 2016