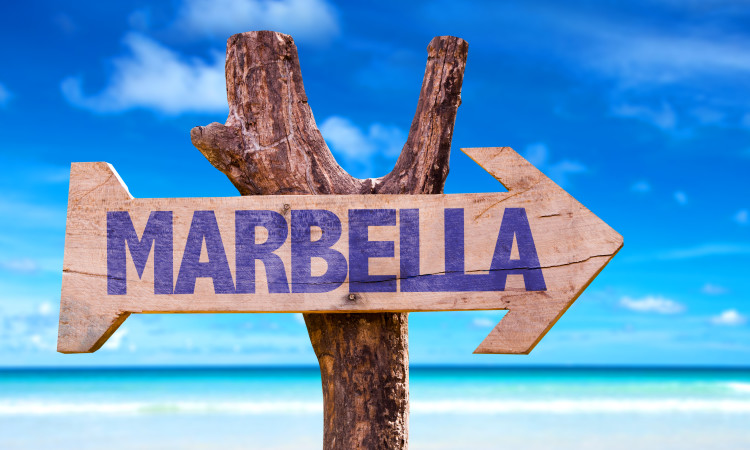 FLYING THE (BLUE) FLAG FOR MARBELLA

Spain’s beaches and marinas are officially flying the flag for the country after they were awarded the most coveted ‘Blue Flags’ of any nation in the world.

In total Spain is the proud recipient of 686 of the awards this year—586 for beaches and 100 for marinas—meaning it has kept its status as the leading country, which it has held since 1987.

The flags certify that the beaches meet stringent cleanliness standards as well as being environmentally friendly, have good sanitary facilities, safety/rescue services and tourism amenities. The water quality has to be spotless too. The blue flags are awarded each year by the Association for Environmental Education and the Consumer (ADEAC) in association with international organisation FEE after stringent inspections are carried out by representatives of the independent body.

Locally, Málaga province has been given 27 blue flags—22 for beaches and five for marinas, with Marbella leading the way with five stretches of shore honoured alongside its pleasure marina (Puerto Deportivo)—more than any municipality in the province. This keeps up with the national average of around one in five beaches officially recognised. Amazingly, it also means that roughly one in six of the world’s top beaches as judged by the FEE criteria are Spanish.

In Marbella the beaches to receive the award are those at Artola/Cabopino, a firm family favourite with sheltered bathing, wide sandy beaches, Red Cross services, lifeguards, lavatories/changing rooms, showers, lifeguards and beach bars, all backed by the largest natural dune system in Málaga. Heading closer to the town centre the pristine sands, excellent facilities and sparkling waters at El Cable, Casablanca and Faro have also earned the important sobriquet. The fifth recipient is the fine sands at Guadalmina in San Pedro Alcantára, while continuing along the coast the Estepona beaches of El Cristo, El Padrón and El Saladillo have also been singled out.

The neighbouring municipality of Mijas has three blue flags beaches too—this time at La Cala, El Bombo and Calahonda, which is just the other side of Cabopino Marina from Artola.

That the Costa del Sol has so many quality beaches is no accident—the local authorities go to great lengths to ensure they are in top condition each year, with rigorous cleaning services throughout the summer as well as a rolling programme of maintenance work. It is pleasing to see these efforts recognised by an independent body—and it is good news for the region’s vital tourism industry that brings so much prosperity to the area.

Next ArticlePROPERTIES FOR SALE IN MARBELLA’S SIERRA BLANCA