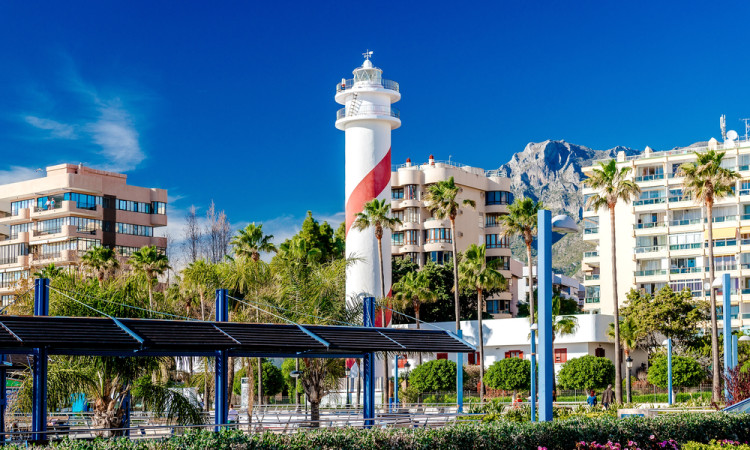 From Marbella lighthouse to boutique guesthouse

Tranquillity, peace and unbeatable sea views are three things you can be sure to find at a lighthouse. Many have often wondered what it would be like to drop out of society and set up camp in one of those beautiful buildings constructed in order to guide traveling ships. So it is not altogether a surprise that the latest trend in boutique hospitality is to convert said lighthouses into hotels. And Marbella is no different, so the iconic Marbella lighthouse situated in the heart of its beach area is set to be reborn as a boutique hotel. However, those concerned about the privatisation of a public facility should fear not, as the plans include the continuation of public access. It is all part of the Spain Lighthouse Project (Proyecto Faros de Espana), which is in the process of restoring and conserving lighthouses across the country that have fallen out of use. Two separate firms have so far bid for the right to turn the Marbella lighthouse into the new hottest place to stay in the glitzy Costa del Sol resort. Their proposals will be studied by the port authority before going on public display in Marbella for comments from the public, before a final decision is made. The Marbella lighthouse was built in 1864 and measures 29 metres in height, while its visibility range is 40 kilometres – or 22 nautical miles. Once converted to a boutique hotel, it is bound to be popular because of its unique appeal and perfectly central location. It presides over the inviting El Faro beach, and is just a short walk along the Paseo Marítimo beachside promenade to Marbella’s marina and charming old town. Elsewhere, the smaller La Farola lighthouse in Málaga is another example of this new, exciting genre of hotel. Already restored as part of the Spain Lighthouse Project, it too is being converted into a hotel, which is expected to become one of the city’s big new draws for tourists.

Next ArticleNick Knowles moves to the Costa del Sol