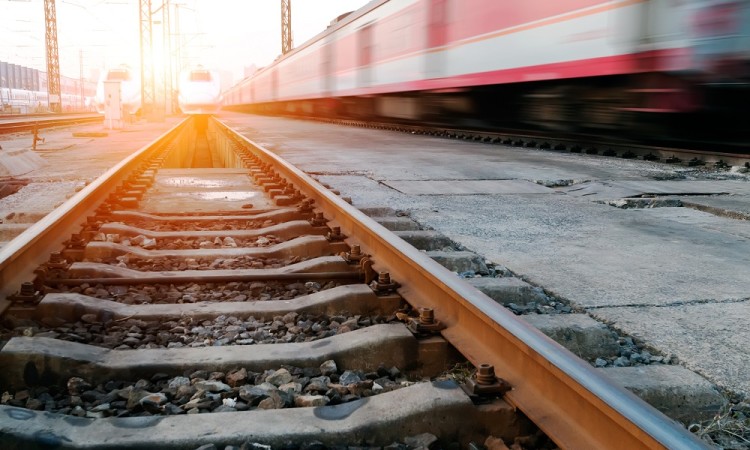 MARBELLA TO GET RAIL LINK?

A project to connect Marbella and Estepona to Málaga by extending the coastal railway line has been much discussed over the past few decades, but it looks like the political will for action may finally be here.

As the Spanish general election date of December 20th draws ever closer, the Málaga branch of the Partido Popular (PP) conservative party has included the project as one of its election pledges.

President of Málaga PP, Elías Bendodo, said that the next parliament will see the final push on a scheme that has been on the drawing board for many years. When taken together with previous promises from the socialist PSOE President of the Junta de Andalucía regional government, Susana Díaz, it would appear the scheme now has cross-party support and may finally receive the funding previously promised. Plans had advanced far enough for construction works to have been put out to public tender, but the finance was about to be approved by central government when the financial crash hit Spain in 2008.

Marbella is the only city in Spain of more than 100,000 inhabitants that is without a railway service, a situation that has long been a bone of contention amongst residents, businesses and politicians alike. Studies have estimated such a line could achieve annual passenger numbers sufficient to make it one of the most profitable in the country, despite the high cost of its construction due to technical issues and land purchase costs.

Difficulties are caused by the density of homes in the coastal zone, meaning extensive use of tunnelling will be needed to construct the line from Fuengirola to Marbella. One option to put the whole stretch underground is understood to have been dismissed as too expensive.

The history of the proposals for the rail link is a troubled one. Originally it was planned to stretch all the way to Cádiz, but attempts to extend it from its present terminus in Fuengirola—opened in 1916—floundered and eventually ground to a halt in 1936, when the civil war began.

Marbella Direct would welcome such an extension to the line. There is no doubt it would bring considerable benefits to Marbella, with a fast and efficient rail link to the airport and the AVE high speed trains that operate from Málaga a significant improvement to communications.

It is the sort of capital project that would boost the town economically and help it stay at the forefront of the tourism industry, which is so important to Marbella and its residents.

Next ArticleCHECK THE LEGAL STATUS OF MARBELLA HOMES