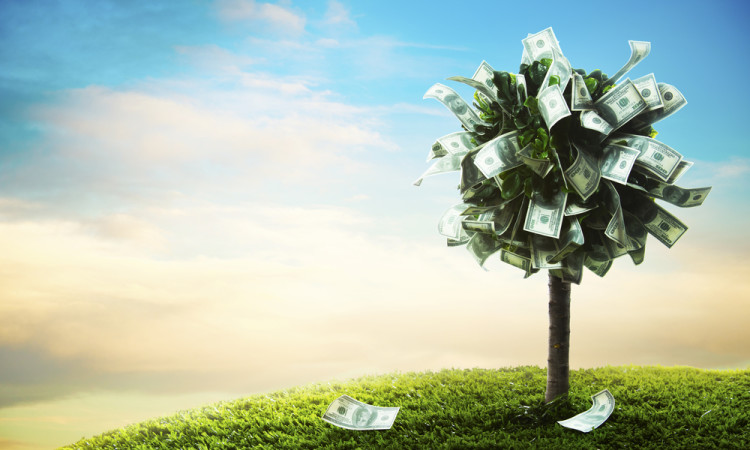 “Money is no good in the bank”

These are trying times for savers. Interest rates are low – in fact, net interest rates are below inflation – investment portfolios are generally producing low yields and in most countries taxes have a way of edging upwards. What’s left is an onslaught on hard-earned capital that makes it difficult to earn much passive income at all from it.

This leaves many a saver, investor and contributor to pension schemes feeling decidedly vulnerable. Given the fact that economic recovery has so far been a slow and gradual process, as well as the continued geopolitical uncertainties playing out in different parts of the world, many have chosen to safeguard their wealth in gold, the classic refuge of money at times of unease.

While gold offers a sensible safeguard it is also not a great earner of revenue – rising significantly only at times of economic and political instability. Gold just recently enjoyed a heyday of the kind not seen for decades, a direct consequence of the domino-effect the financial crisis of 2008 had on capital markets and economies across much of the world. By 2012 it had more than doubled in value from its starting point of $800 per ounce in 2008, but today it is heading back down around the $1250 mark.

Why? Because economies are slowly beginning to recover and money is finding its way back into productive investments that produce wealth, not merely store it. Any money-making transaction implies a certain risk, from risky to short-selling to low-yielding bonds and even doing work in advance of payment, but as one of our clients recently put it “My money is no good in the bank.”

What’s more, these were not the words of a financial broker, a yuppie or a real estate agent, but a retired saver of reasonable means who is seeing her accumulated earnings dwindle before her eyes. For her the uncertainty of this situation is the worst part, so she decided to take action, place a property for sale and has commissioned us to find her another one – all part of a personal strategy to make the most of a fortuitous time to invest in this particular market and let her money work for her rather than sit and gather dust in the imaginary vaults of a bank.

When it comes to investing there is no fixed rule that cures it all. The fact is that there are times when it alternatively – or sometimes simultaneously – makes sense to invest in stocks, gold and property, and the difference between a good investor and a bad one is their ability to which one to go for when. Mostly it just takes common sense and not being too greedy, i.e. ‘keeping your head’.