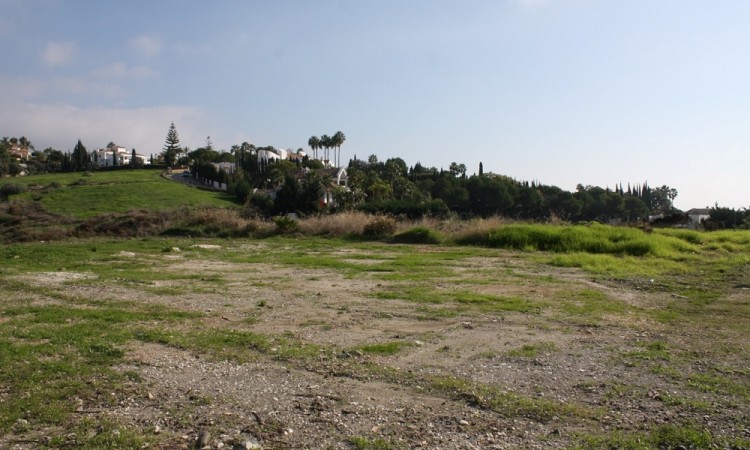 PLENTY OF LAND FOR NEW DEVELOPMENTS

The news that Marbella’s urban general plan (PGOU) had been annulled by the Supreme Court initially brought a sense of uncertainty to the town’s property market, but now, a few weeks on, it looks like the effect of the move may have been overstated.

Although the decision to declare the 2010 PGOU void has left around 16,000 homes in a legal limbo, it should not be forgotten that Marbella still does have a valid plan in operation. Indeed, the 1986 PGOU, which now stands, allows for considerable development—with enough land zoned for building to construct around 17,000 new homes according to the town hall. In the meantime Marbella council is working on a new PGOU to regularise the situation of those homes that fall outside the current regulations.

For the Costa del Sol as a whole it cannot be emphasised enough that there is plenty of room for new development—the popular municipalities of Mijas, Benahavís, Estepona and Sotogrande have no planning problems and large amounts of undeveloped land. For instance, the inland town of Benahavís—home to some of the most exclusive and sought after country club style estates in Europe, has just updated its PGOU to allow for the construction of some 6,000 new homes.

That sounds like a lot, particularly when considering the town has a population of just 6,660, but it must be remembered that Benahavís, at 145 Km2, is one of the largest municipalities in Málaga province, and just 0.8% of its municipal land is built on.

This means that the municipality has the space to expand considerably in a sustainable way, focusing on low rise individual dwellings, much as can be found in the private gated community of La Zagaleta Country Club. On the coast beneath Benahavís, the town of Estepona also has land available for new developments. This charming town is at the centre of projects along what is termed the New Golden Mile. Homes here range from expansive beachfront villas to luxury sea view apartment complexes, all of which are covered by a fully functioning and unambiguous urban plan.

Slightly further west, the highly exclusive estate of Sotogrande is the focus of ambitious plans for continued but sustainable development. Projects worth hundreds of millions of euros have been announced, including the €200 million development of ‘Valderrama 2’ by the famous golf course’s new owners—the La Zagaleta Group. Other investments, said to be worth a total of more than €1 billion, are being made on the La Reserva estate and at the Santa María Polo Club.

Marbella Direct has a selection of fine properties in all these areas. Please contact us for a consultation and we can advise you on the best choice for you.