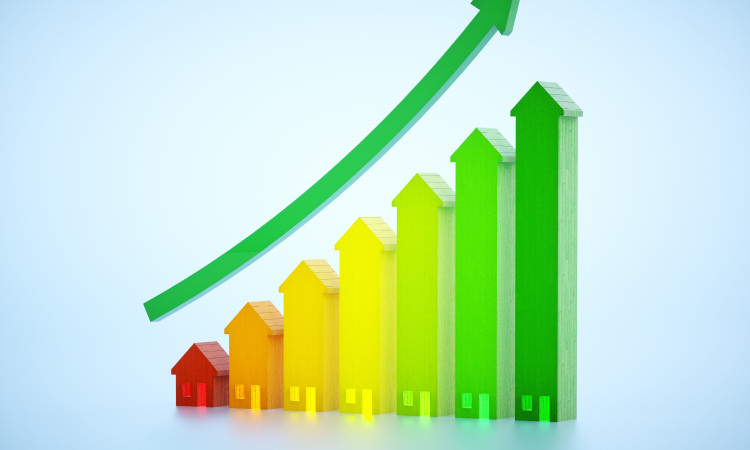 The Marbella property market can look forward to 2016 with optimism with the news that the province of Málaga saw average price rises of 4.2% in resale homes during 2015.

Hotspots like Marbella—with its buoyant luxury homes sector—can be credited with driving this increase, which made the province the leading one in Spain for price increases, according to a report by property portal Idealista.com.

Indeed, it could be said that it is the first province to move towards sellers market territory while most other regions of Spain have seen a ‘normalisation’ of the market, where resale home prices were evening out towards the end of the year.

The figures are being viewed as good news, with the large devaluations of previous years now at an end in most parts of Spain, particularly in Mediterranean coastal regions like Málaga and the Balearics, which traditionally have been attractive to a wealthy foreign clientele.

Of the seven provinces that experienced increases last year the Balearics, which saw a 3.3% rise, came second to Málaga, with Santa Cruz de Tenerife (3.2%) third. If taken by itself the Marbella area outperforms the whole of the country, with estimated price rises not far short of 10%.

Most expensive real estate in Spain

By metres squared, the most expensive provinces are the Basque regions of Guipúzcoa and Vizcaya, where properties cost an average of 2,898 euros/m2  and 2,634 euros/m2 respectively. Prices in the ‘big two’ cities are 2,350 euros/m2 in Madrid and 2,170 euros/m2 in Barcelona. Cheapest provinces are Cuenca (854 euros/m2), Toledo (856 euros/m2) and Lleida (879 euros/m2). Málaga province showed a price of 1,675 euros/m2, though naturally in Marbella this figure is significantly higher.

While in Marbella the foreign market has been driving sales, in other parts of Spain what Idealista calls the “return to normality” of mortgage lending has been a major factor in stabilising the property market. The firmer footing Spanish banks now find themselves on has led to them being more confident in making home loans available, thus boosting the broader real estate market, the effect of which will serve to further broaden the demand base for homes on the Costa del Sol.