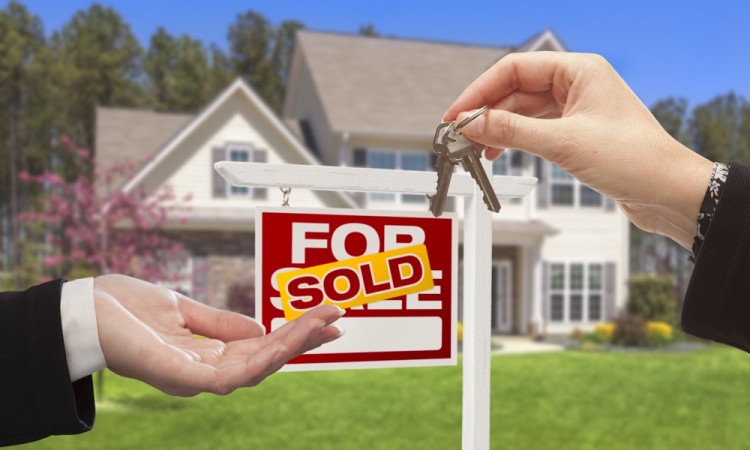 So much so that in their budgets for 2016 the autonomous communities that make up Spain have anticipated an average 7.2% rise in income from taxes related to property sales—a sure sign of increasing confidence.

According to the regions in the figures recently submitted to the central government €5.865 billion will be raised through the sales tax (Impuesto sobre Transmisiones Patrimoniales or ITP) and stamp duty (Actos Jurídicos Documentados or AJD) levied on real estate transactions. This figure is over €400 million higher than in 2015 and a timely boost to regional government coffers.

The forecasts show a predicted upturn in both resales (subject to ITP) and new homes (on which AJD is raised). The greater beneficiary of new construction is the central government, which collects IVA (VAT) on those homes. However, the figures do not include income from building permits, which goes to local town halls.

They also do not include the budgets of Catalonia, Asturias, Castilla-La Mancha and Extremadura, which have either not submitted a budget yet, or have had it rejected by central government.

Locally, Andalucía has budgeted for a 9.2% rise in income from this source, up to a figure of €1.316 billion. The regions anticipating the biggest increases are Navarre, the Balearics and Madrid, which have budgeted for 27%, 18% and 13.3% rises respectively.

Income from property transaction taxes has long been important to Spanish regions, which suffered a 40% crash in such revenue in 2008. It was not until 2014 that average income from ITP and AJD across the country started to rise again, a process that continued through 2015 and is expected to consolidate further this year.

These positive predictions for the real estate market are backed up by several reports from property professionals, with different studies predicting an upward trend in sales and prices over the coming months.

Marbella Direct has seen considerably more activity in the local real estate sector over the past three years and anticipates this continuing though 2016 and beyond as the Spanish market strengthens following Marbella’s lead.