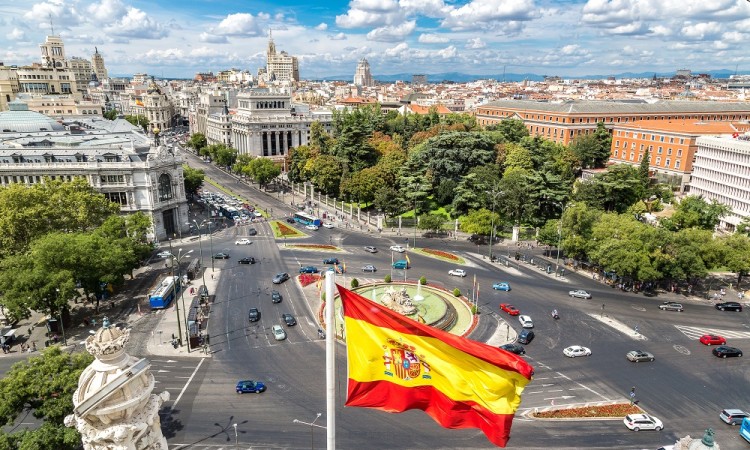 Internationally respected property consultants CBRE have placed Spain in the top three of European countries for investor appeal when it comes to real estate.

According to the organisation’s latest Global Investor Intentions 2016 report, Spain is ranked just behind the UK and Germany by professionals when considering where to make property investments in 2016. Germany took top spot with 17% of those surveyed indicating it was their top target. Next came the UK at 15.1%, followed by Spain with 10.2%.

In terms of cities, London retained its place as the European location to attract most attention, but things are starting to change. The report says: “Investors continue to express a strong preference for gateway core cities. In Europe, Middle East and Africa, London topped the list but it is much less popular than in previous years.”

This confirms previous reports that the London high end market is cooling as investors look elsewhere for value—something that Spain is increasingly viewed as providing. There is no doubt that the ‘spill over’ effect is providing additional capital inflows to quality destinations such as Marbella and other high profile Costa del Sol areas—in recent weeks there have been a series of announcements of major investments in the region.

Hong Kong based Platinum Estates paid €50 million for the last expansive frontline beach plot in Las Chapas as the first stage in a hotel and luxury villas project worth a total €200 million. La Zagaleta Group bought Valderrama golf course as part of another €200 million scheme based around the exclusive resort of Sotogrande, and the Wanda Group—headed by China’s richest man Wang Jian Lin —has been in discussions with representatives of Marbella’s luxury leisure and real estate professionals while searching for investment opportunities.

To this can be added the news that the Saudi-based Cayman Group has announced a joint venture with the developers of La Mairena –Promociones Sarena SL—and now British firm Resolution Property is returning to Marbella after a decade’s absence in partnership with Swiss company Be Capital with a joint fund of €100 million earmarked for purchasing high end commercial, hospitality industry and residential assets in the town.

Such items of news point to increased optimism in the future of the region, both short and long term. As professionals in the local real estate industry since 1979, Marbella Direct shares that up-beat outlook. The significant investments committed to by major players from both Spain and abroad are a very welcome confirmation that the Marbella economy will continue to grow in the coming years. Should you be looking to invest in Marbella property please contact us for advice.