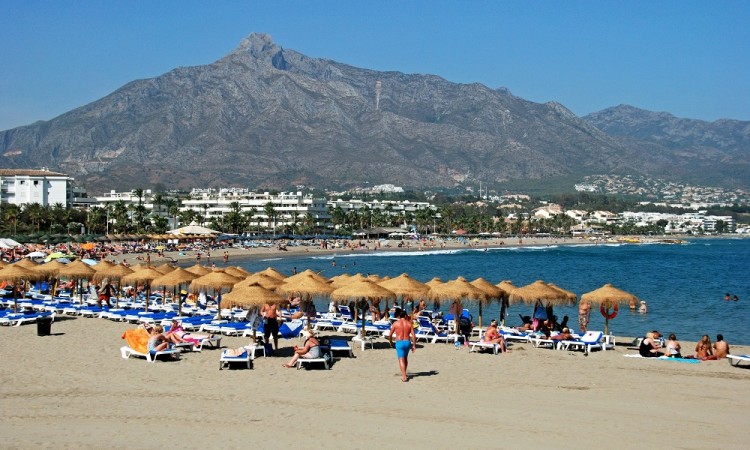 The Spanish ‘Golden Visa’, which gives residency rights to non-EU nationals who invest a minimum of €500,000 in real estate in Spain has attracted €910.6 million of capital inflow to the country since it started in 2013.

By the end of last year 1,189 of the permits had been granted with 65% of them going to Russian and Chinese investors and the various Spanish costas benefited the most—five of the top six provincial destinations are on the coast, with Málaga province second behind Barcelona.

This follows the general trends in the recovery of the property market that have seen the big cities and the Mediterranean coast regions—particularly in hotspots such as Marbella—show the most favourable data in terms of increasing sales and accompanying price rises.

Of the visas awarded 211 (17.7%) went to people buying property in Málaga province, which although second on the list was some way behind Barcelona where 490 (41.2%) of homes under the scheme were purchased. Madrid with 183 (15.4%) sales came third. Alicante, Girona and Valencia made up the next three most popular provinces, trailing the top three by some margin.

These are the first figures reported since Spain ‘relaxed’ the rules and brought in new regulations to make the scheme more attractive after initial disappointment at a low take-up compared to a similar initiative in Portugal. One of the major changes was to increase the term of the visa to five years and make it easier to apply for. The effect of these changes seems to be taking a little time to trickle through, although incoming real estate investment approaching €1 billion in just over two years is still a substantial result.

Hard figures for Marbella are not as yet obtainable, although with its attractive top-end, high-value homes it is considered to be a major reason Málaga has done so well in comparison with other resort regions; as areas such as the Golden Mile, La Zagaleta, Sierra Blanca and Puerto Banús are particularly sought after by affluent international investors.

Should you be interested in acquiring a property on the Costa del Sol, Marbella Direct has a selection of prime quality villas and apartments for sale. Please contact us for more information and advice.

Next ArticleLUXURY APARTMENTS IN PUERTO BANÚS