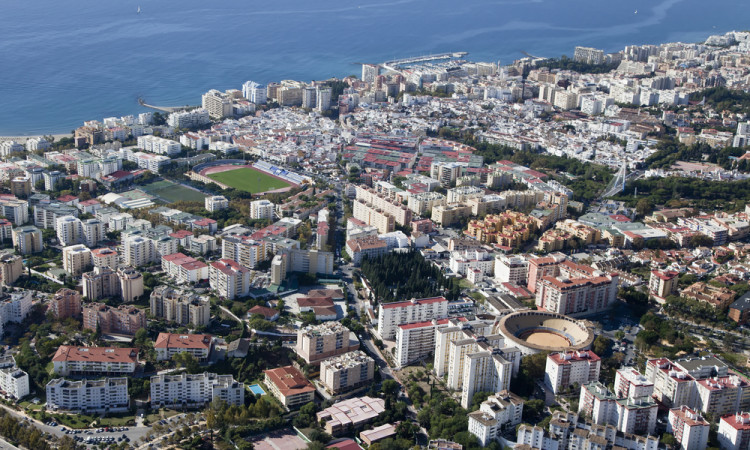 Spain’s top companies lead the way back to profit

A lot has been said in recent years about Spain’s competitive position – and indeed, for too long the country was overly dependent on internal growth – but many of the country’s leading firms are showing just what needs to be done to be successful on the international stage.

As the Spanish economy evolves towards further maturity, it will have to shift its prime focus from domestic infrastructural development and consumption growth to successful exports and activity on the international market – and that’s exactly what the leading companies have been doing, showing by example just how competitive and successful they can be in the global business environment.

Though not a traditional exporter, Spain is now making a name for itself globally, not just through a strong presence in Latin American markets, but in areas where it has hitherto not been prominent. Put simply, where many of the country’s large firms could previously rely on the local economy, and perhaps those of Portugal and certain Latin American countries, in recent times they have had to develop new markets for their products and services. 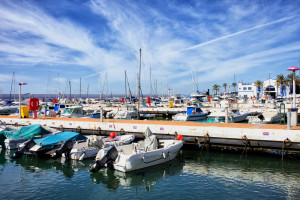 This implies a whole new level of competitiveness, not just in price and service, but also in structure and philosophy as companies venture forth out of their traditional comfort zones. Many have succeeded with aplomb, showcasing the nation’s products and commercial prowess as they compete with classic Italian design, German engineering, Japanese electronics, American business concepts and British banking on increasingly equal terms.

Among Spain’s leading exporters and international firms are names such as Porcelanosa, Banco Santander and of course Inditex – the company behind global brands such as Zara. The textile giant might have seen profits drop from a record €16.7 billion in 2012 to ‘just’ €2.4 billion net profit last year, but collectively the IBEX-35 has gone from €8.5 billion loss to net profits of over €20 billion. These results are the product of exports that have also seen Spain’s trade deficit hugely reduced and important foreign exchange earned.

Exports are now a prime driver of the economy, a process led by companies such as Ebro Foods, Mercadona supermarkets, Jazztel, energy firm Endesa and stainless steel manufacturer Acinerox. Together, exporters both large and small are adapting, innovating and growing internationally, and in so doing bringing important economic growth back to a country that will increasingly become a centre of technology, design and innovation. Tourism, property development, car manufacture, telecommunications and construction will remain important sectors, but now joined by an increasingly diversified range of economic activities that will see Spain join the international economic elite.