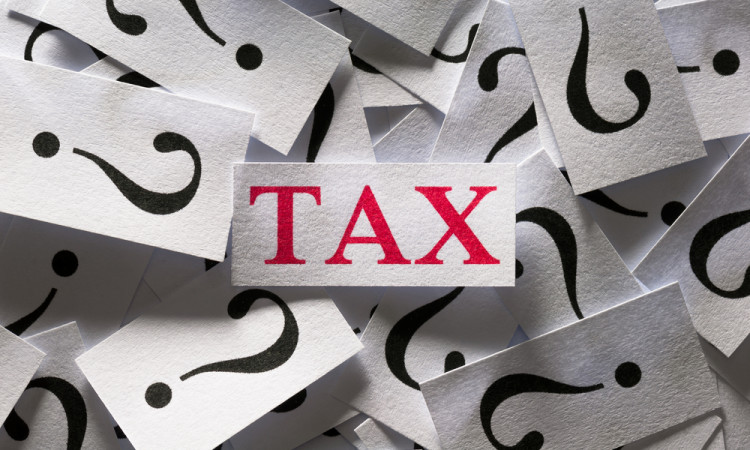 The Spanish government is currently studying ways of lowering taxes for high net worth foreign investors and residents, effectively looking to revive the so-called ‘Beckham Law’ that saw the sport star’s taxable income from Real Madrid drop from the standard 56 per cent to 24.75 per cent.

If the proposals on the table are implemented, it could spark a great deal of interest among foreign investors, artists, sportsmen, professionals, businesspeople and other expat residents, and this is exactly the intention behind the plan. The overhaul aims to emulate similar tax cuts in Portugal and the UK, and would also aim to attract foreign pensioners through lower taxable rates, provided their pensions are moved to Spain along with their residence.

Foreign professionals would also be taxed as non-residents, attracting a 24.75 per cent rate instead of the standard 56 per cent applicable to Spanish workers. If it comes to fruition, such a revised tax regime could entice many investors, pensioners, entrepreneurs and residents – as well as more international celebrities – to join those that are already attracted back to Spain. The lost direct taxation would, in that case, be largely earned back through indirect earnings such as VAT, corporate taxes and income tax from increased business activity and employment.

However, if accepted the proposals still have to passed in parliament, but they carry the weight of support of international financial institutions such as the IMF, the World Bank and European Central Bank – not to mention the rest of us!