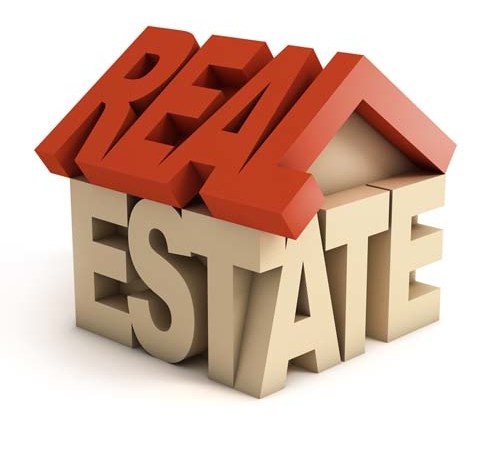 The real estate markets of Mallorca, Ibiza and Marbella showed the way forward, experiencing a turnaround in the course of 2012, recording good growth in 2013 and continuing to build on it this year, but now the Spanish national market is also showing positive signs for the first time in years.

Though Madrid and Barcelona experienced a pick-up last year, largely thanks to foreign and institutional investors discovering a newfound appetite for commercial property there, 2013 was not yet the moment Spain’s domestic real estate turned a corner. Indeed, it hadn’t bottomed out yet, and experts expected the first half of 2014 to provide the much needed low-point beyond which prices and sales volumes wouldn’t drop further.

However, it seems we have already passed that point, for while Marbella and the Balearic Island are showing good health the national market has also posted two successive months of growth. Where sales transactions rising by 26% in March can largely be attributed to a spike resulting from mortgage tax relief coming to an end (i.e. a rush to buy before it ends), the 5% increase in sales recorded in April speaks of a true revival in demand.

What’s more, though resales grew more rapidly it is important to note that there was also a 4% increase in new-built sales. Much of this might come from markets such as Marbella, where a new generation of buyers is keen on homes featuring modern styles and technology, but it gives a hint that hard-hit areas such as the Costa Blanca might now be entering the stage that Marbella entered in 2012. Namely that prices have dropped to the point where foreign – and eventually, domestic – buyers are keen to snap up bank-repossessed properties and other well-priced homes.

This, in turn, will begin to eat into the stock of unsold real estate, beginning with the most desirable areas and spreading outwards from there. In a country as large as Spain the picture can never be entirely homogenous or simple, but it seems like other areas are now following the lead of Mallorca and Marbella out of the crisis and back into recovery. The latter are fortunate to be attracting a large number of cash buyers, but on a national level any significant recovery will depend on mortgage lending returning to normal levels, and while this is still some time away, the increase in property sales seen this spring is one of a growing number of positive signs.

Next ArticleInvesting in Marbella property