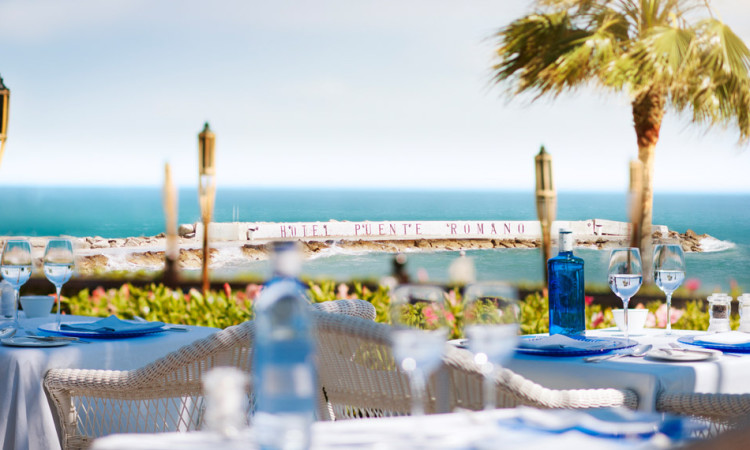 Situated in the heart of Marbella’s famous Golden Mile, positioned midway between Marbella and Puerto Banús, the Puente Romano Hotel is one of the most exclusive and much-loved hotels in the Marbella vicinity. Since opening its glamorous doors in 1979, the hotel has become an icon of Marbella and a landmark of our town, synonymous with elegance, luxury and timeless glamour.

German-Spanish aristocrat Prince Alfonso Von Hohenlohe, launched his business idea for the Puente Romano complex following the success of the neighbouring Marbella Club Hotel, which was the meeting point for the international jet-set crowd during the 1960s and 70s. The exclusive apartments of the Puente Romano were built in 1974, creating the most lavish residential complex in Marbella at the time, and five years later the sumptuous hotel followed.

From royalty and movie stars to playboy millionaires and celebrities, the Puente Romano has welcomed the rich and famous through its doors for four decades, and has hosted some of the greatest events and most illustrious parties that the Costa del Sol has ever witnessed. 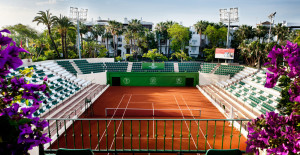 In 1980 tennis legend Bjorn Borg and Mariana Simionescu held their star-studded wedding party at the hotel and from then onwards the famous tennis player became the director of the Puente Romano Tennis Club. Later Wimbledon champion Manolo Santana took over as director of the club from 1983 to 1998, and over the years the celebrated tennis centre has hosted fabulous tournaments including the 1988 Davis Cup classifying match between Spain and Mexico, which resulted in a Spanish victory.

In1982, the Puente Romano Hotel became a member of the prestigious list of luxury hotels, The Leading Hotels of the World, and it has continued to top lists and polls ever since.

The immaculately designed and styled hotel has been built with traditional Andalusian character and charm to resemble a picturesque beachfront village. Stretching out between Marbella’s fashionable Golden Mile and the sparkling blue Mediterranean Sea, the complex sits in a vast garden of lush sub-tropical botanical vegetation with pretty palm tree-lined lanes, abundant greenery, colourful blossoming flowers and stunning swimming pools with cascading waterfalls.

The hotel’s Moroccan-themed nightclub, Suite, is one of the most popular clubs in Marbella, with the elite crowd and Marbella socialites filling its dance floors every weekend, while the newly opened restaurants Dani García and BiBo are already drawing a fashionable clientele. 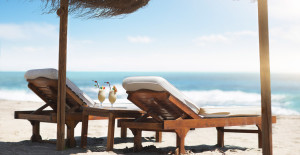 Whether you’re after a bed in the finest beachfront suite on the coast, elegant seaside style at Del Mar or a fresh and funky meal at one of the most fashionable tables in Marbella, the Puente Romano Hotel on the famous Golden Mile is the place to be.

Next ArticleProperty Finders: hunting down your dream property